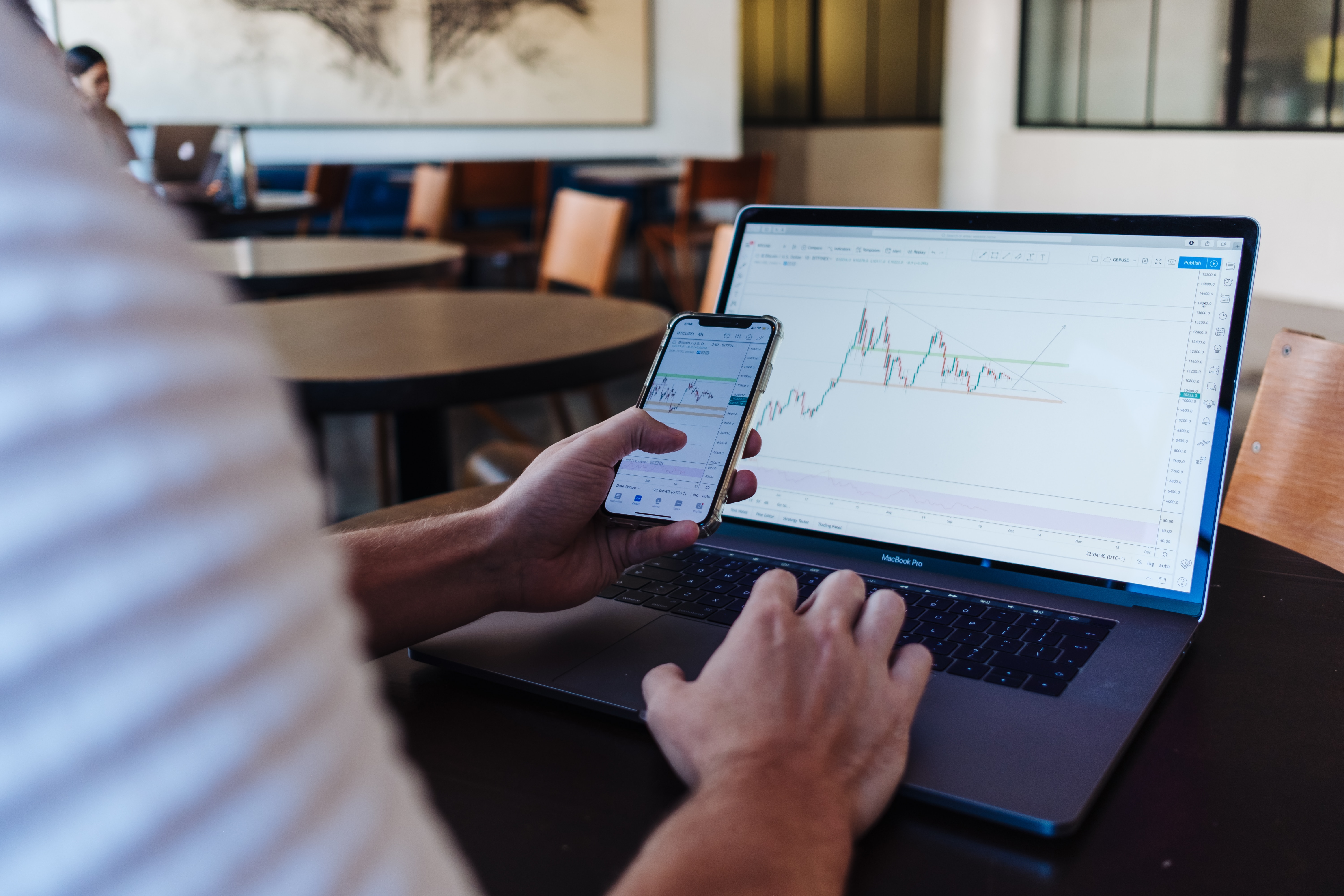 With cigarette smoking and exposure to tobacco smoke leading to about 480,000 premature deaths every year, as per the Centers for Disease Control (CDC), the growing need to cut down on smoking has created a bigger market for nicotine replacement therapy (NRT). Apart from public health awareness being a major driver, the switch to NRT can also be ushered by cigarette price hikes. Case in point, traditional cigarette manufacturing company R.J. Reynolds Tobacco Co. has implemented increases in the prices of its top brands, e.g. Natural American Spirit, Newport, Camel, and Pall Mall. As other manufacturers like Altria Group, Inc. (which manufactures Philip Morris among others) are expected to follow suit, NRT products thus become more viable as smokeless alternatives to consumers.

The global market size for NRT products has reached $44.5 billion in 2021 and is expected to increase at a compound annual growth rate of 15.1%. The market for nicotine gum in particular is anticipated to grow by $1.01 billion from 2020 to 2025, with 31% of the growth coming from North America. Meanwhile, a blog post published on Prilla notes that nicotine pouch sales in the U.S. alone grew from $709,635 in 2016 to $216.89 million by June 2020. This signifies a 300% growth number within five years due to its wide availability. Although online shipments only account for less than 20% of total sales due to varying state laws, the nicotine pouch market is expected to grow at a rate of 37.7% over the next six years. Similarly, thanks to massive demand in North America amounting to 47% of all transactions, the global nicotine patch market is estimated to be worth $363.81 million by 2026.

Among the key players in the burgeoning NRT industry is multinational company Swedish Match with its smoke-free product portfolio that includes snus, chewing tobacco, and nicotine pouches. In terms of stock performance, Swedish Match (SWMAY) outperformed its peers in the Consumer Discretionary sector with a gain of 24.4% so far in 2022. The sector itself has only reported an average return of -40.5% between the beginning of the year and now. This further highlights an impressive and positive outlook for Swedish Match, whether or not the $16 billion bid from Philip Morris pushes through.

The bid from Philip Morris can be explained by the trend of tobacco companies rethinking their product lines to include NRTs, following the decline in traditional cigarette sales. Another example is Altria Group, Inc., which was listed among the top stock picks of James Morrow’s Callodine Capital Management, and its recent investments in reduced-risk alternatives like smokeless tobacco (Skoal), nicotine pouches (on!), and heated tobacco products (IQOS). This continuous strategic move contributes to Altria’s expected Q3 revenue of $5.65 billion, at a 1.6% growth from the same quarter of the previous fiscal year.

What to look out for

Aside from what is deemed as the ‘pharmaceuticalization’ of tobacco giants towards noncombustible nicotine products, startups also appear to be emerging players in the same field for NRTs. Los Angeles-based health tech startup Qnovia and its NRT candidate RespiRx has recently secured $17 million worth of funds for clinical trials. RespiRx is a breath-activated, handheld device that looks similar to an e-cigarette, but works like an asthma inhaler. Should this technological advancement get approved by the FDA for commercialization and distribution, traditional NRTs like gums and patches may find themselves a potential competitor.

Government regulations such as the call to lower the nicotine content of cigarettes in the U.S. and the prohibition of e-cigarettes in smoke-free public areas continue to be opportunities for NRTs to grow and expand their market. However, geopolitical conflicts alongside cost inflation can disrupt labor, production levels, and supply chains, thereby prompting NRT manufacturers to keep a close eye on revenue growth amid logistical changes.

explore travel and cruises
We use cookies on our website to give you the most relevant experience by remembering your preferences and repeat visits. By clicking “Accept All”, you consent to the use of ALL the cookies. However, you may visit "Cookie Settings" to provide a controlled consent.
Cookie SettingsAccept All
Manage consent